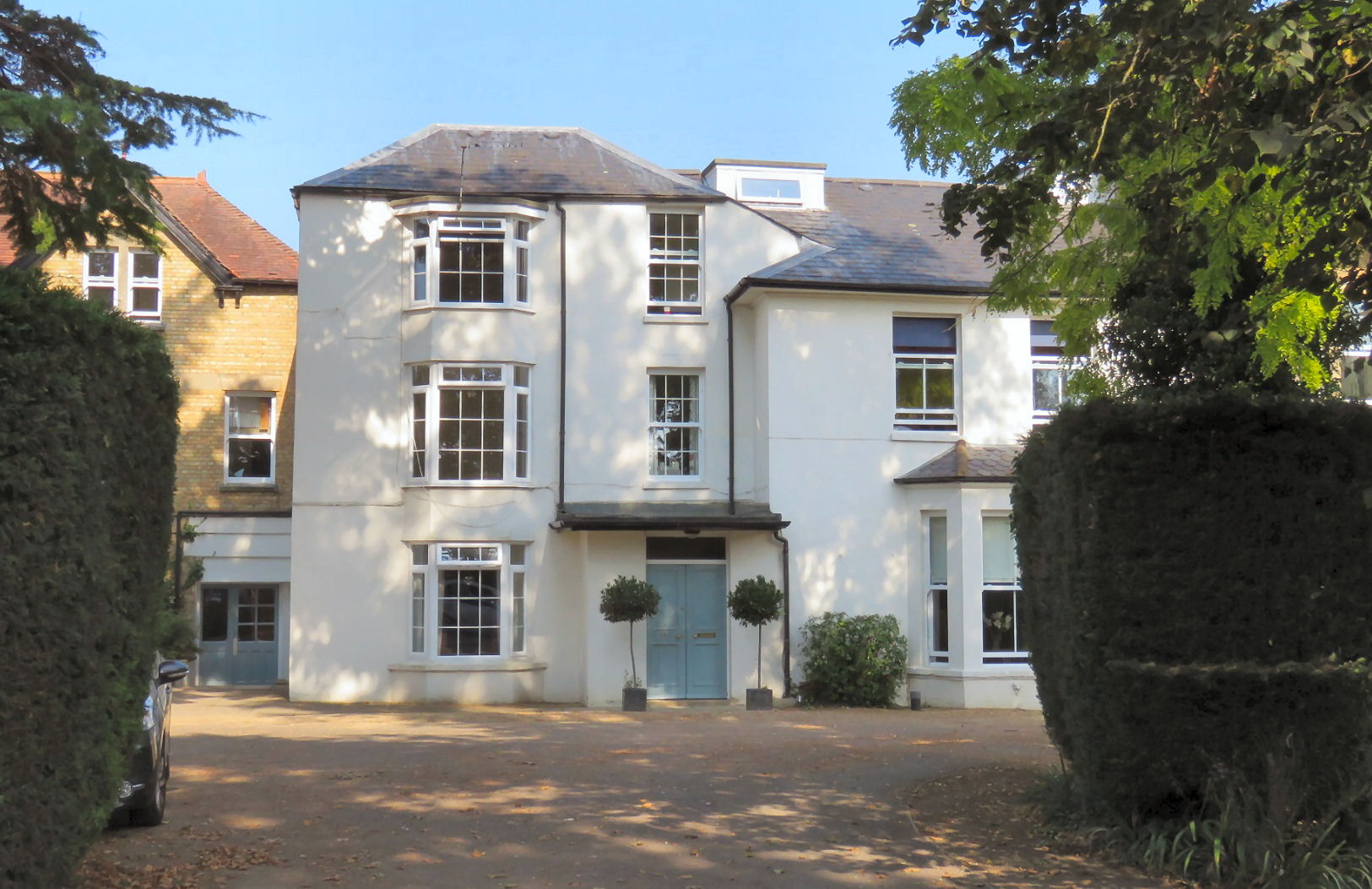 Mayfield houses some Year 7 boys and about half of the senior boarders (the other half being in Cottage).  It is said to be one of the oldest houses in Summertown, but has recently benefited from a substantial refurbishment.

It now provides seven dormitories of various sizes, plentiful bath and shower facilities and a common room for relaxing during the evening.  In the summer months, Mayfield boarders benefit from use of the nearby grass tennis court (dressing gown tennis is one of our most popular and eye-catching activities).

The lodgeparents are Martin and Deborah Ives. They met whilst at Exeter University, and both qualified as teachers in July 1985.  Their first post was at Papplewick School, Ascot. Twelve years whizzed by and, two children later, Martin was appointed Headmaster at Old Buckenham Hall, Suffolk. After thirteen years as Headmaster, the Ives sampled a "gap year" and relocated to their house in the south of France.  They returned to boarding schools in September 2011 with their appointment to Summer Fields.

Their family now includes two grown-up children and two not-so-grown-up Jack Russells! When they are not living at Mayfield, they decamp to France. Boarding staff attached to the Lodge include Mr Bradwell,  Mr Edwards and Mr Porter.