"At the heart of Summer Fields is a sense of community, and this continues to be a strength of the school."

Chapel is at the centre of school life, both literally and metaphorically. It is one of the oldest parts of the school.  In essence, Chapel provides a warm and secure place where the whole school community can pause from the rush of the daily routine and reflect together on the love and wisdom of God. We have short services on Tuesday, Thursday and Saturday, as well as longer services on Sunday which parents are warmly invited to attend. 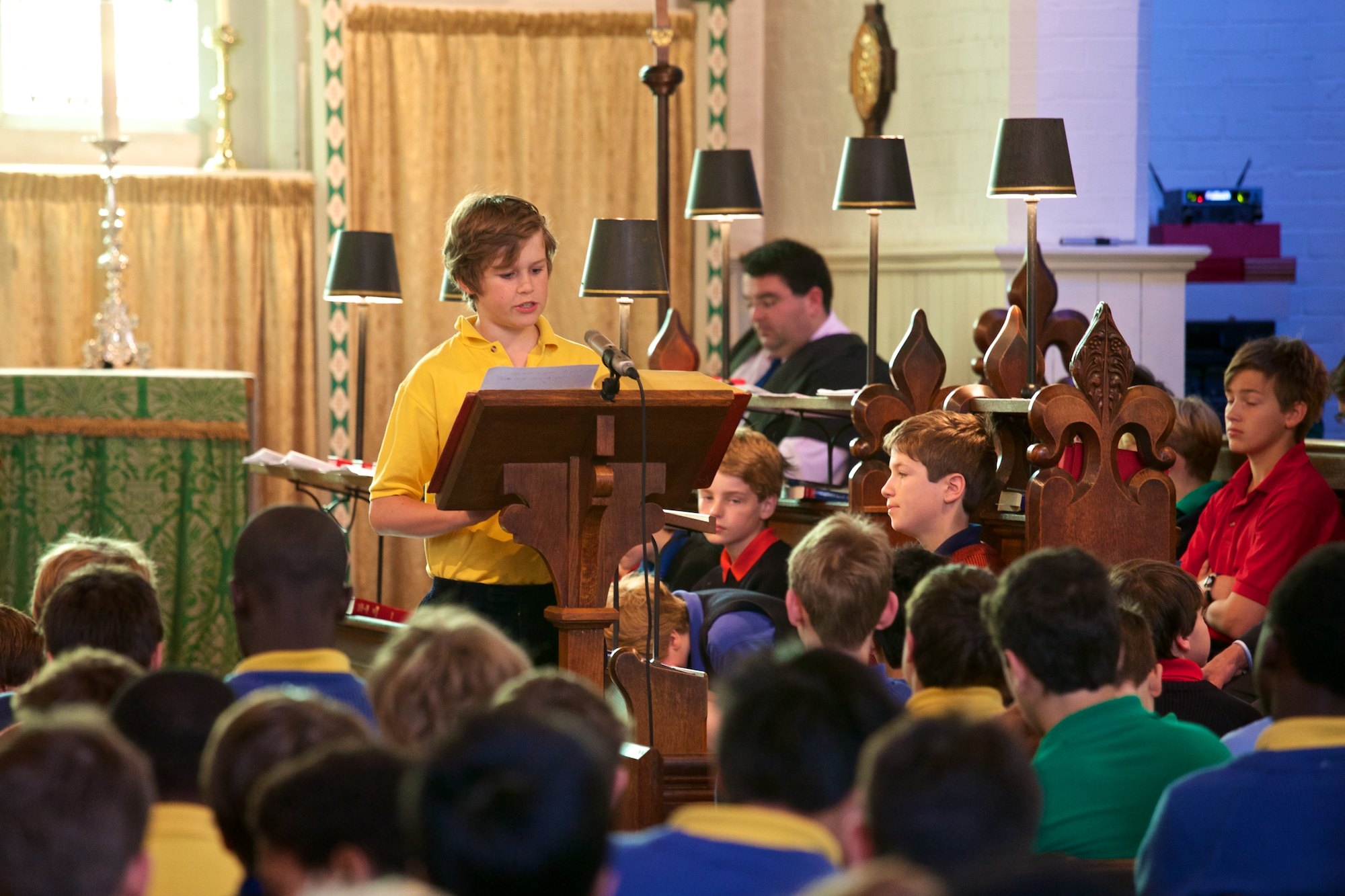 ions in their RS lessons.  Outside the classroom, we encourage boys to follow whichever faith they have. Roman Catholics receive weekly instruction from a local priest and attend Mass. Muslim boys have a place and the time to pray on their own.

Each year a number of boys are prepared for Confirmation. Senior pupils are invited to attend Confirmation Club. Usually the whole year-group attends the first few sessions – and some twenty pupils then go on to be confirmed in the Lent Term.

PSHE lessons help boys further to understand their feelings and experiences, as well as those of other people. By the time they leave Summer Fields, boys will have firm ideas of what is right and wrong, and we aim to send them into the world as compassionate and emotionally literate individuals.

"The spiritual development of the pupils is excellent."

We have three choirs at Summer Fields.  The Chapel Choir is made up of roughly 24 choristers and 12 adults. As well as singing at all the School Chapel services,  the Chapel Choir sings regularly at major venues such as Westminster Cathedral, Saint George's Chapel and many Oxford Colleges.  The choir also makes tours abroad.

The repertoire ranges from Elizabethan pieces such as William Byrd's Mass in Four Parts, to contemporary pieces by composers such as Howells, Rutter and Mathias.  In addition, they sing some secular pieces spanning madrigals to songs from contemporary musicals and shows.   The Chapel Choir is directed by Summer Fields' Director of Music, Gareth Price. 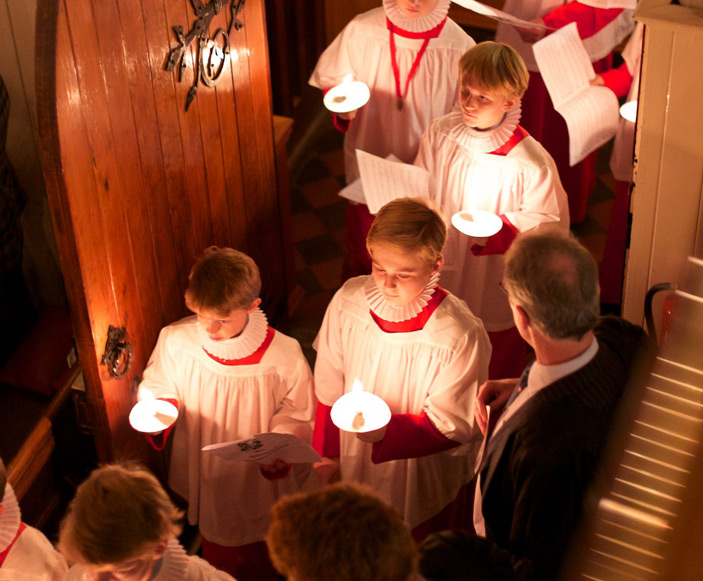 The Treble Choir comprises 24 choristers who sing a trebles only repertoire.  They perform in Chapel and at all the major additional services including the Carol Service.  Many of the boys join the choristers of the Chapel Choir for outside performances including Westminster Cathedral and all the annual tours.

The Junior Choir is the youngest of our choirs in age and is made up of pupils from the 1st Year.   They perform at major festivals such as Harvest and Christmas, and all the Sunday services specifically aimed at the Junior School.  The Junior Choir is directed by Mrs Sam Robinson.