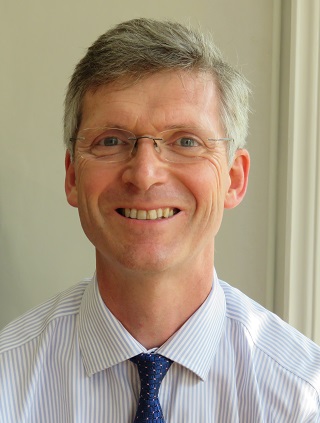 In addition to his role as Director of Music, Gareth is Head of Religious Studies and takes teams for all the major sports throughout the year.  His other interests include co-running the Bridge Club and directing productions.  Out of school, he is in great demand as a recitalist and he has played and conducted in many cathedrals in the UK, throughout Europe and in the USA. He has recently been awarded a doctorate for his research into the life and works of the Parisian organist, Maurice Duruflé, and has made a number of publicly available recordings.