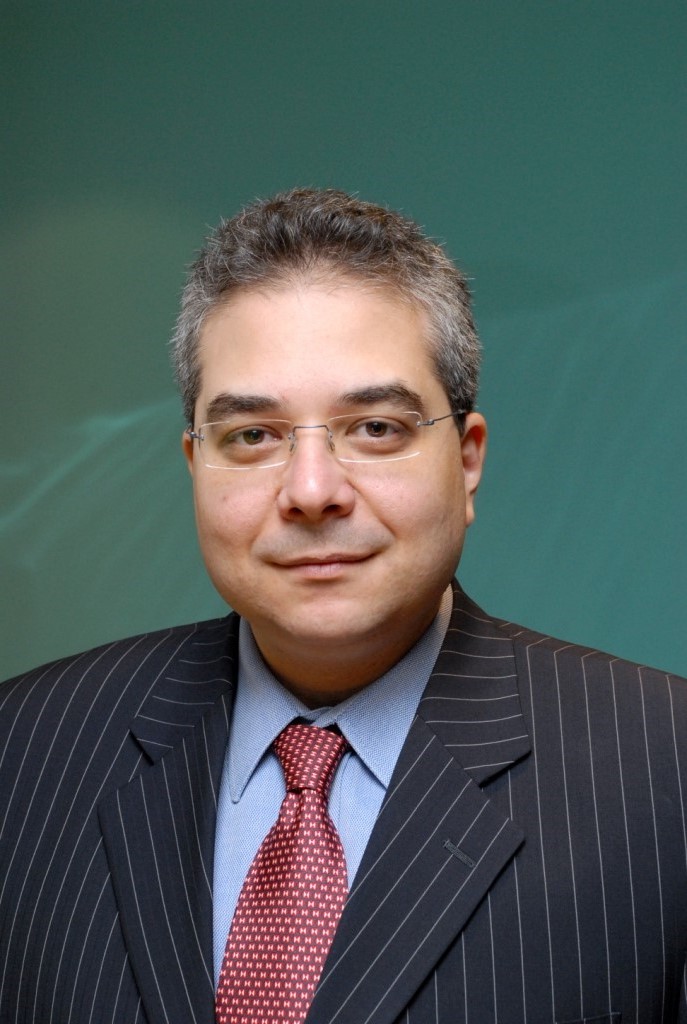 John Sfakianakis has been a Governor of the school and a member of the Finance and General Purpose Committee since 2020. John was educated at the London School of Economics, Harvard and School of Oriental and African Studies, University of London. John started his career with the World Bank in Washington D.C. followed by a long career in various financial institutions including Samba Financial Group, HSBC, Credit Agricole, Ashmore Group, and Societe General. In 2015, John joined the GRC as its Chief Economist and Head of Research. Latterly, he became a scholar at Pembroke College, University of Cambridge.