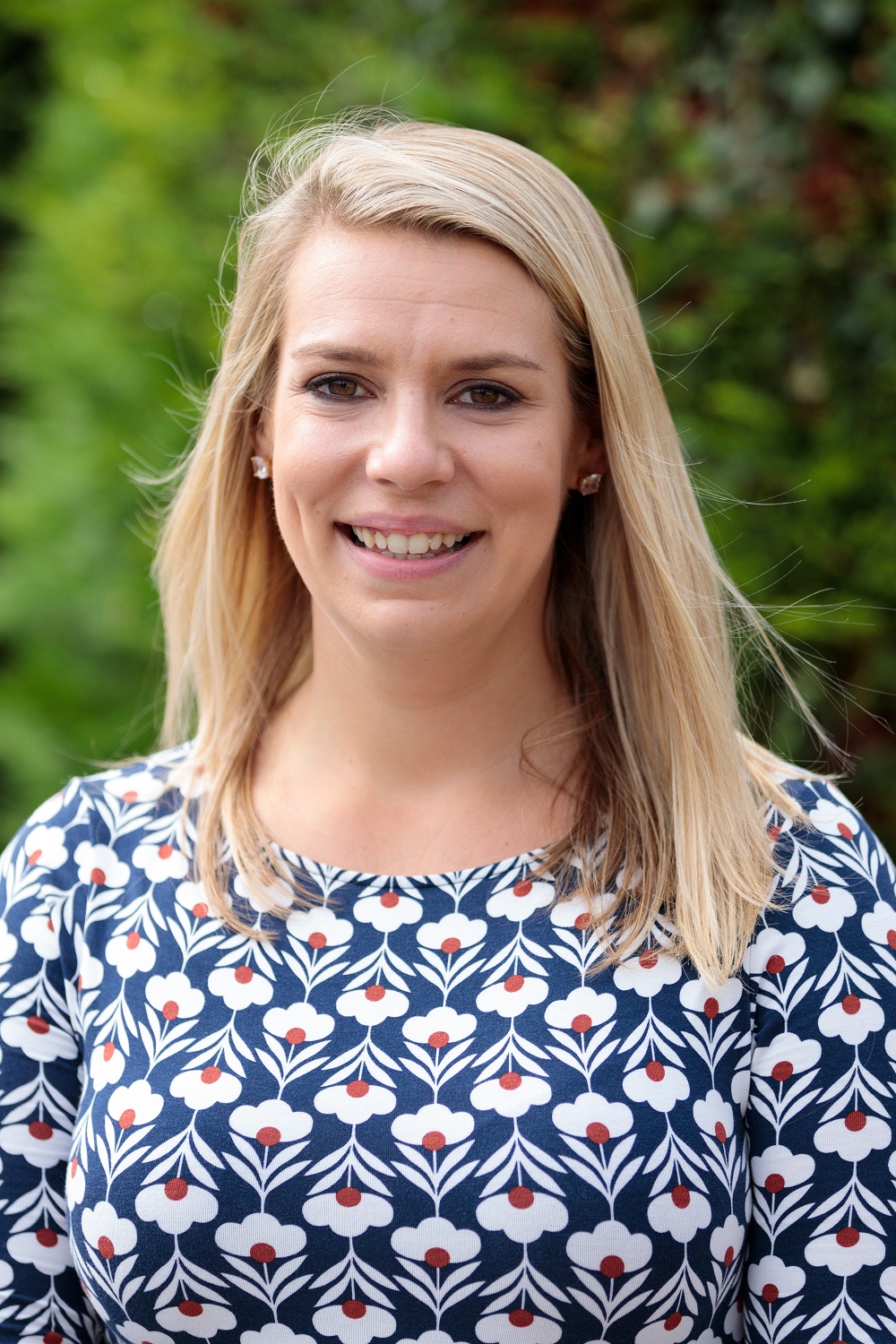 Joanna joined the school in September 2018 as the head of the new Pre-Prep with oversight of the youngest boys in the school. Having completed a biology degree at Exeter University and then a PGCE at Winchester, she went on to teach at various Pre-Prep and Prep schools and, prior to her role at Summer Fields, was Head of Juniors at Knightsbridge School in London.

A keen cook and baker, she can often be found cooking up a storm in the kitchen or walking her wire-haired dachshund, Wilbur, on Portmeadow.  Joanna is also a keen skier, takes the Pre-Prep cross-country club and heads to the gym or spin studio when time allows.