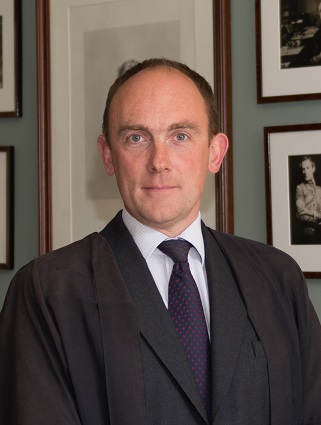 Alastair studied Classics and French at Merton College, Oxford, graduating with a double first and a half Blue in lightweight rowing. Before teaching, he worked as a fund manager for Schroders in London. In 2004, he joined Eton College to teach Classics, where he also coached rowing for several years before becoming Head of the Fifth Form, Head of the Classics Department and a House Master.  Alastair was Director of Studies at Harrow, with responsibility for academic strategy, the curriculum, teaching and learning, and the Heads of Subject. In September 2021, he became the new warden at St Edward's School, Oxford. He is married to Suzannah, and they have two young children, Mary and Lizzie.