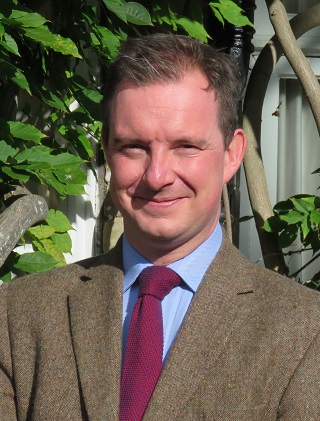 Paul Davies joined Summer Fields in 2012 as Director of Studies. He had previously been Director for External Liaison and Head of History and Politics at secondary independent schools in Cheltenham, Bath and Hertfordshire.

In Summer 2017 Paul moved to become Senior Master where he is responsible for liaison with senior schools and preparation for senior school admissions within Summer Fields. He is also Master in charge of Scholars.

Outside of school Paul is a Fellow of the Royal Society of Arts (FRSA) and a governor at a local secondary school. Paul is married to Jeane Noel-Davies who is Head of French.