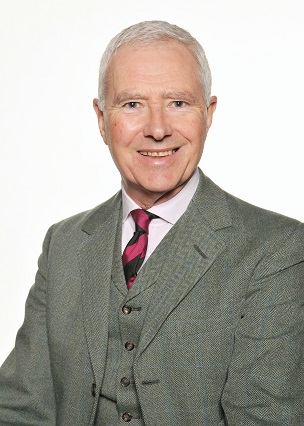 Andrew Reekes has been Chairman of the Board of Governors since 2013, and has been a Governor since 2003.  He was educated at King's School Worcester and Exeter College Oxford, where he was Open Scholar in Modern History and an Oxford Athletics Blue. He spent a career in education, running three large History departments, being a Director of Studies for 24 years, heading several Prep schools and finishing for his last ten years as Sub Warden at Radley College in 2012. For many years he was an ISI Inspector, lectured for the Industrial Society and devised and led HMC/GSA training courses on 'Preparing for Senior Management'. He acts as governor and trustee to a number of schools, and is also a member of Marlborough College's Governors' Education Committee. In retirement he has been awarded the degree of M.Res at Birmingham University, has published Speeches that Changed Britain and has been commissioned to write a comparative biography on Joseph Chamberlain and George Cadbury.