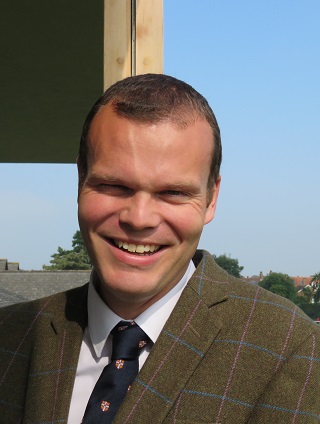 David joined the school as Head of History in September 2013. After two years as Director of Studies, David was appointed Deputy Headmaster in 2019.

After reading History at Durham, David worked in Parliament for two years before undertaking his PGCE at Cambridge University. He has taught in the state and independent sectors across both primary and secondary age groups. David is a fan of all sports, playing Touch Rugby for England for seven years. He then coached the England men’s team at two European Championships and the 2011 World Cup. He consequently wrote a coaching manual for Touch Rugby (published by Bloomsbury).

David's wife Rosie is also a teacher with a master’s degree in Education. They have two daughters, Meredith and Poppy.